If you not change browser settings, you agree to it. Learn more

The  International School on Modeling and Simulation

in Food and Bio Processing

Applications are now closed due reached limit of eligible participants! 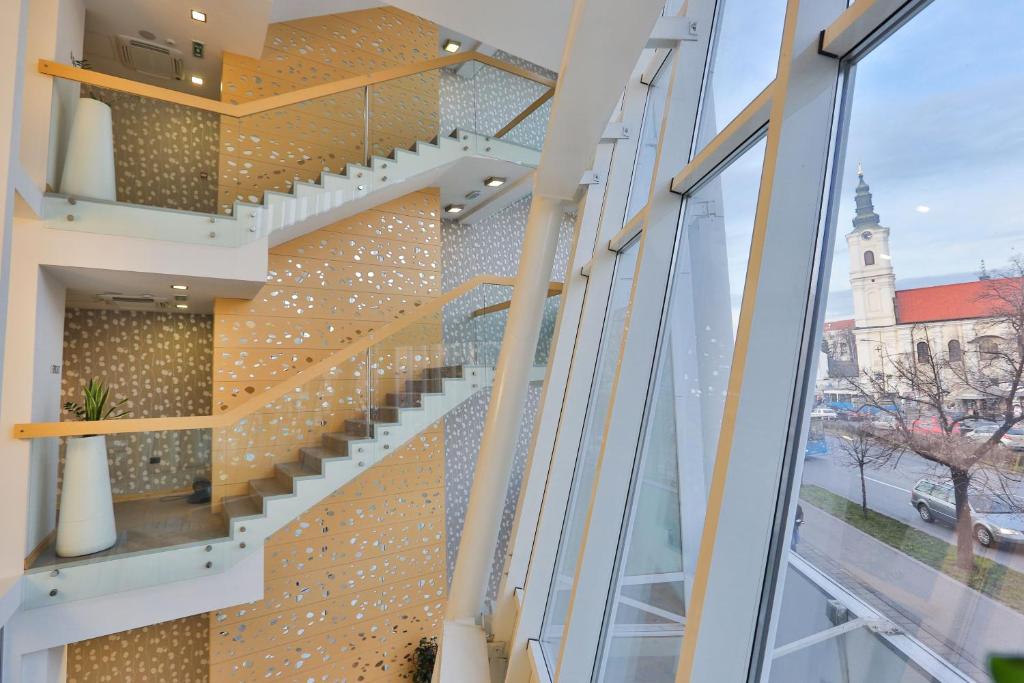 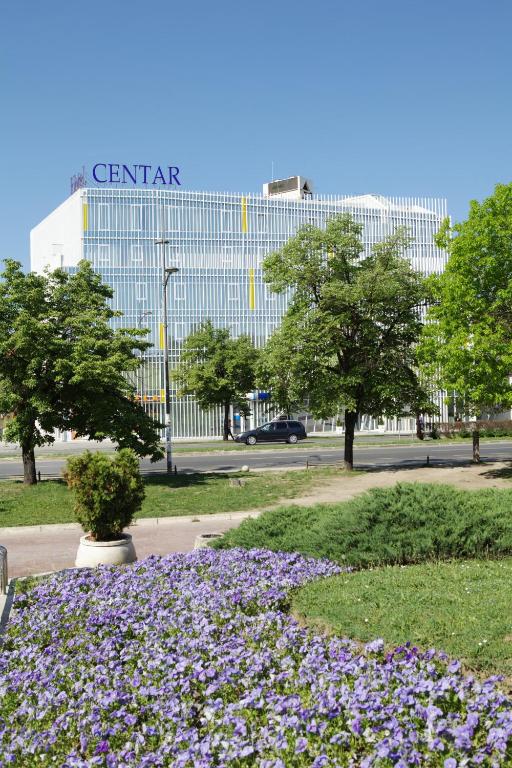 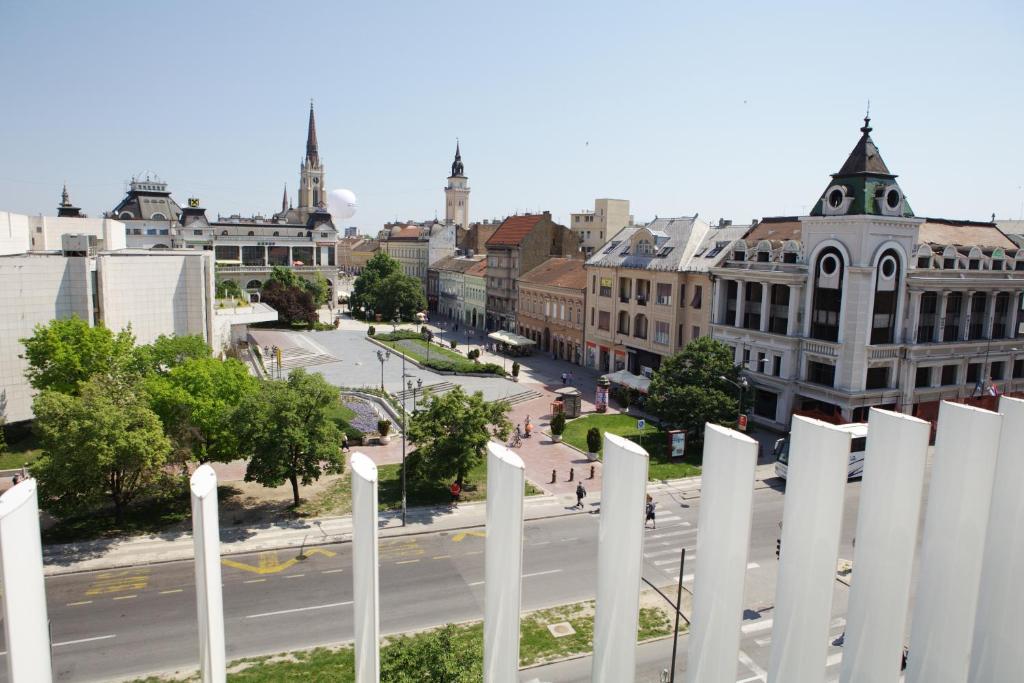 Aim of the School:

MSFS2020 is an international-short-term school aimed to introduce modeling “from fundamental phenomena up to complex multiphysics environment and multiscale” to fellows involved in research, both in academy and industries, in the field of food and bio processes. Particularly, the school is mainly addressed to fellows involved in research in food and bio-science, technology and engineering, who have limited experiences in modeling and/or fellows with intermediate knowledge....more 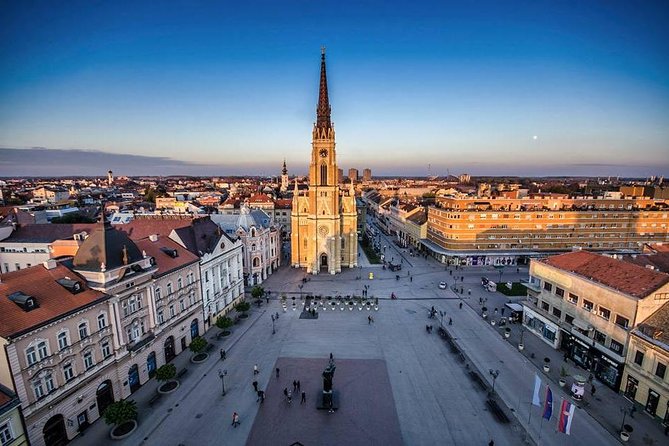 In the 19th and early 20th century, Novi Sad was the capital of Serbian culture, earning it the nickname Serbian Athens. During that time, almost every Serbian novelist, poet, jurist, and publisher had lived or worked in Novi Sad at some point in their career. Some of these cultural workers included Vuk Stefanović Karadžić, Mika Antić, Đura Jakšić, among others. Matica srpska, the oldest cultural-scientific institution in Serbia, was moved from Budapest to Novi Sad in 1864, and now contains the second-largest library in the country, the Library of Matica srpska, with over 3.5 million volumes. The Serbian National Theatre, the oldest professional theatre among the South Slavs, was founded in Novi Sad in 1861. Today, Novi Sad is the second largest cultural centre in Serbia, after Belgrade.

The city has several museums and galleries, both public and privately owned. The best known institution in the city is the Museum of Vojvodina, founded in 1847, which houses a permanent collection of Serbian culture and life in Vojvodina since ancient times. The Museum of Novi Sad, located in the Petrovaradin Fortress, has a permanent collection featuring the history of the old fortress.

The Gallery of Matica Srpska is the largest and most respected exhibition space in the city, with two galleries in the city centre. Other museums include The Gallery of Fine Arts – Gift Collection of Rajko Mamuzić and The Pavle Beljanski Memorial Collection, featuring one of the most extensive collections of Serbian art from the 1900s until the 1970s. The most recognized structure in Novi Sad is the Petrovaradin Fortress, which dominates the skyline and also offers scenic views of the city. The nearby historic neighbourhood of Stari Grad has many monuments, museums, cafes, restaurants and shops. Also in the vicinity, is the Fruška Gora National Park, approximately 20 km (12 mi) from the city centre.

This email address is being protected from spambots. You need JavaScript enabled to view it.